All beings reflect back to each other their most
intimate conscious and unconscious tales of Self.

Tarot for you and your horse

Using the power of Divination to create a deeper and more balanced relationship between you and your Equine companion. 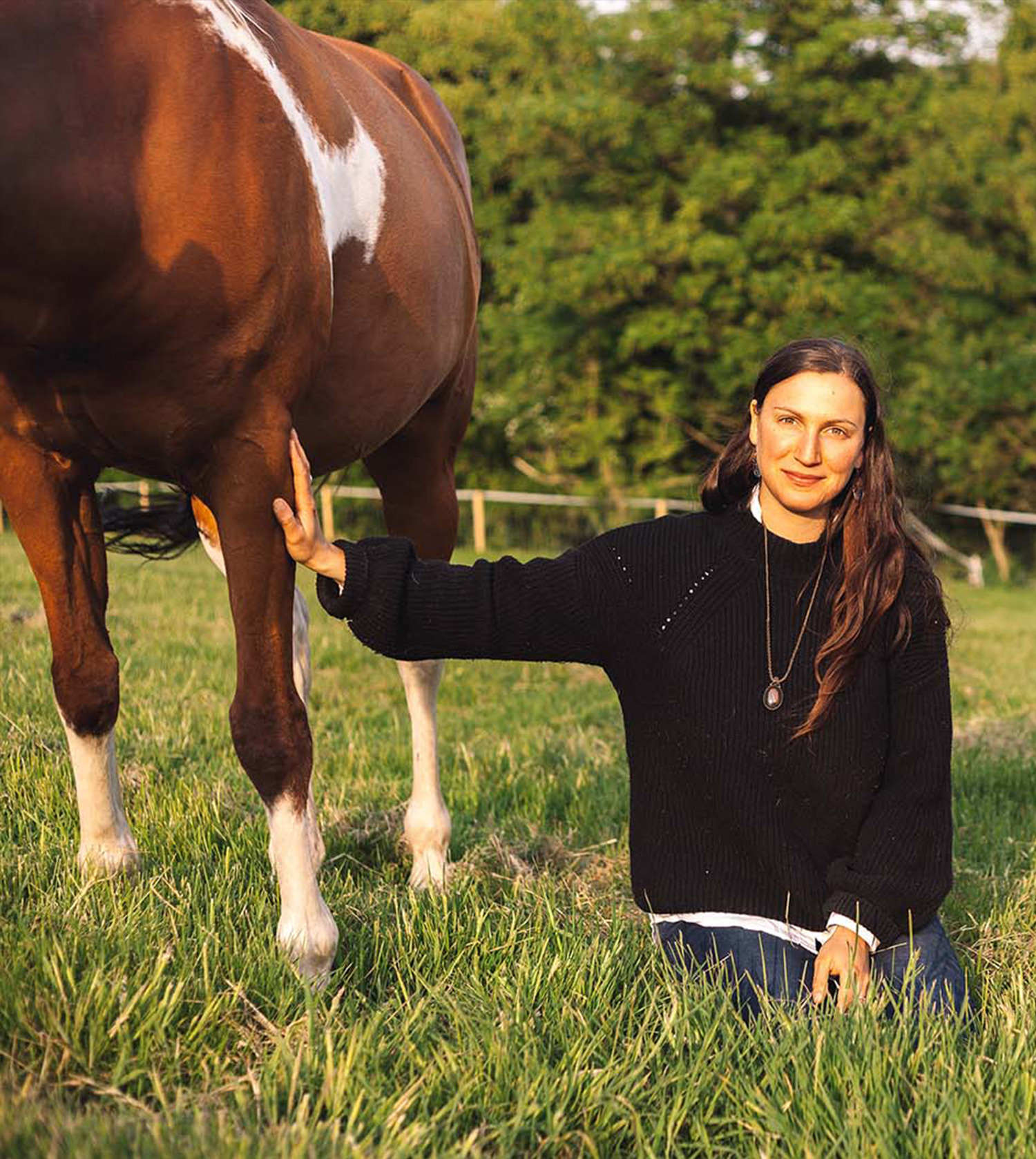 Tarot for you and your horse – How can it help?

Often in life we seek guidance about something we already know the answer to deep down but we are looking for confirmation to help us see the truth.

The Tarot is a great way to create a deeper sense of connection between you and your Horse. Asking the deck questions which relate to your Horse can help you gain clarity in areas where you may feel stuck and unsure. 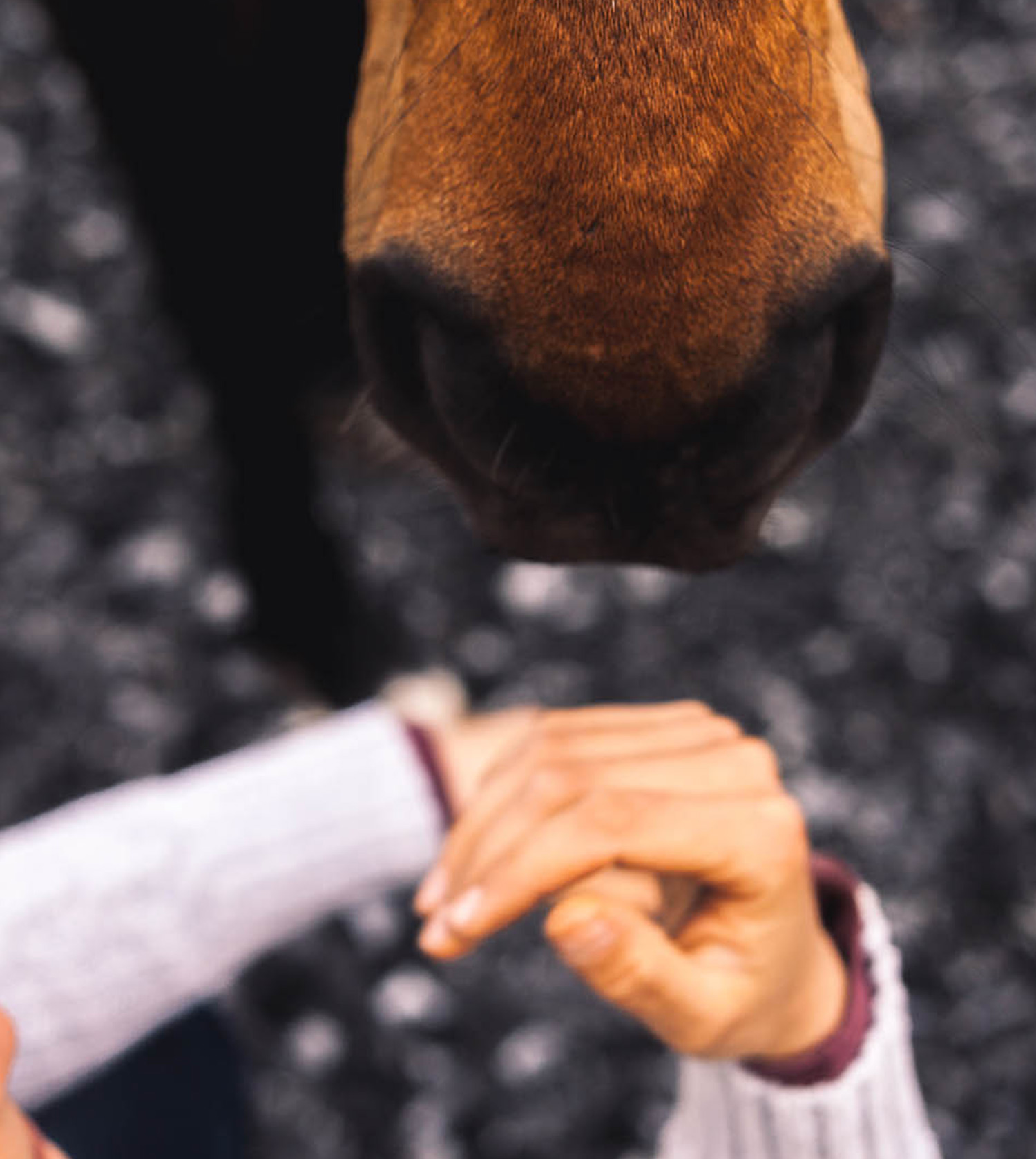 What is the Tarot?

The Tarot card ‘deck’ has been used throughout Europe since the late 14th century. The name is said to originate from the popular Italian card game ‘Tarrochini.’

The Tarot deck consists of 78 cards which are divided into two distinct sets: The Major and Minor Arcana. The word Arcana translating as ‘mystery’.

The Major Arcana primarily represents the large shifts and phases which come upon us throughout our life. They also represent the different ‘personas’ which we may embody as we go through our different growth spurts on a personal level. The Minor Arcana is split into four suits – swords, wands, pentacles, and cups. Each suit has its own unique message and helps us work on day to day occurrences to overcome issues or reach the next ‘big phase’ (Major Arcana). 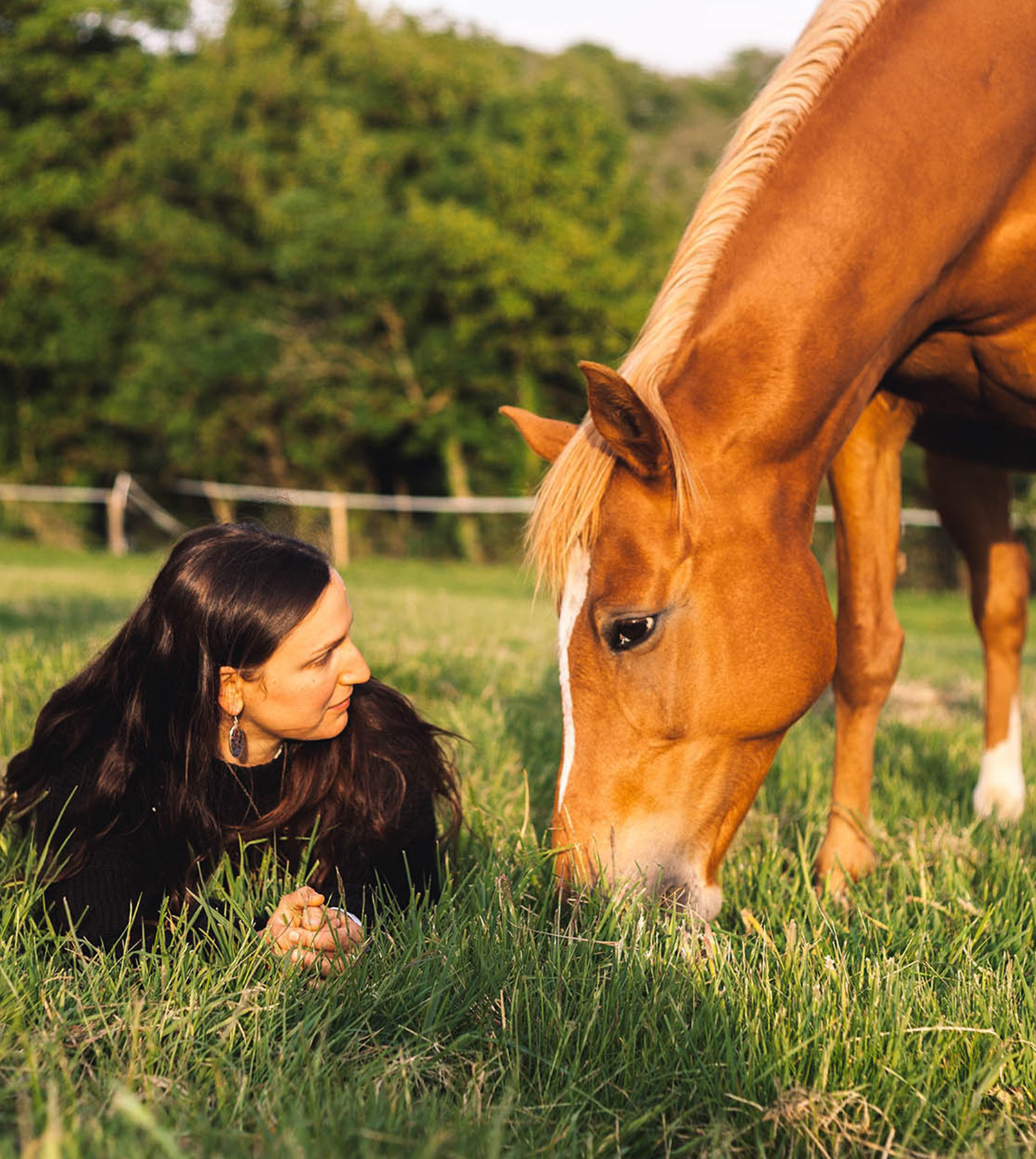 What kind of questions can you ask?

Any and all questions are welcome. There are no filters or limits with the Tarot, anything which you feel you need guidance with is the right question to ask.

All Tarot readings are done online via Skype or Zoom so that you can have the recording for future reference. Upon receiving your email address, I will set up an online meeting on the most suitable date and time for both of us. 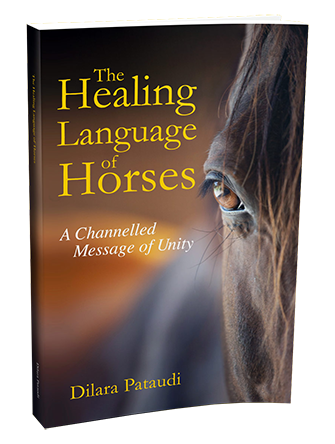 THE HEALING LANGUAGE OF HORSES - A CHANNELLED MESSAGE OF UNITY
ORDER NOW!

The horses and I would love to connect with you!